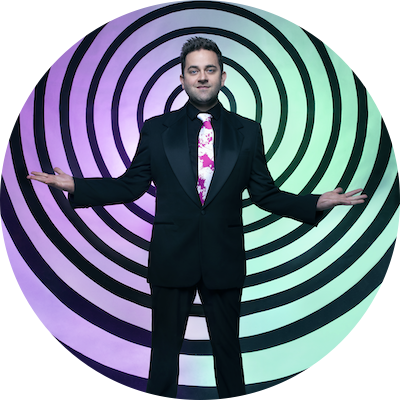 Michael Varrati is a screenwriter, filmmaker, producer and host known primarily for his contributions to the horror genre, as well as multi-genre work across film and television. Some of his credits include the award-winning workplace thriller The Office is Mine, techno-horror Unusual Attachment, and a number of TV movie projects for networks like Lifetime, Ion, Disney Channel, Hallmark, France's M6, and more, with such titles as A Christmas in Vermont, The Twisted Nanny, and The Wrong Stepmother (which was voted by Yahoo news as one "The 18 Best Lifetime movies of All Time"). More recent projects include work on The Boulet Brothers Dragula, Shudder’s Behind the Monsters, holiday horror anthology film Deathcember, and Netflix’s Christmas with You. Varrati was the creator and host of Dead for Filth, a podcast devoted to the intersection of queer identity and the horror genre, and most recently, Varrati has created and co-hosts a new podcast all about cult cinema called Midnight Mass with his frequent collaborator, drag icon Peaches Christ. Varrati frequently speaks at events like San Diego Comic Con International about queer horror, and his work has been covered by such publications as the New York Times, Wall Street Journal, MTV News, Out, and more. 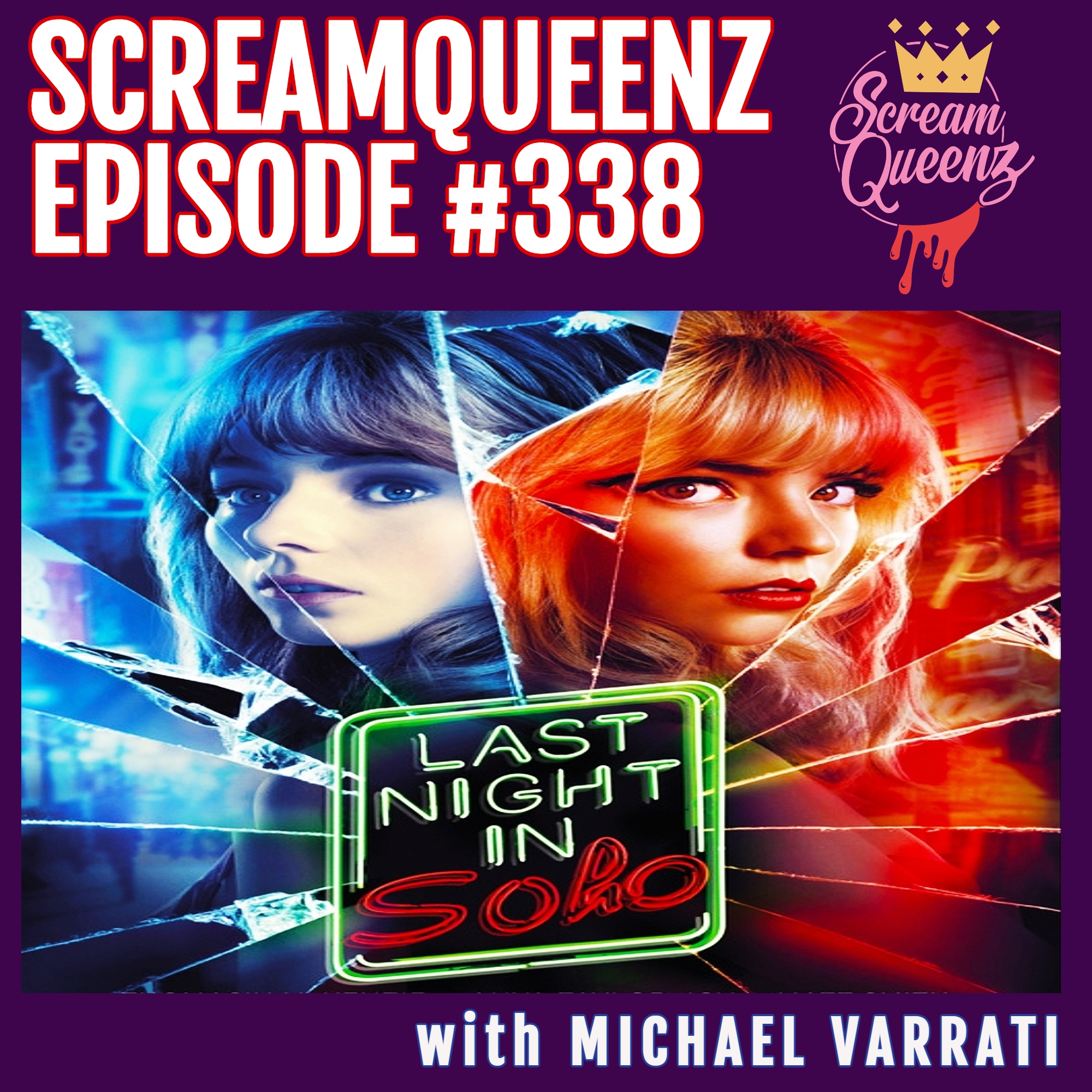 Come along with me on a trippy decade-hopping trip through the magical, dangerous streets of London chasing down The Girl Of Your Dreams in EDGAR WRIGHT 's tale of ambition, desire, betrayal, music, madness, murder and mod m…