ScreamQueenz is a Twice-Monthly Guided Tour Through the Weird and Wonderful World of Horror Movies...(as seen through the eyes of One Very, Very Gay Man.)

As Seen Through the E

. Killer reviews, off-beat comedy and unforgettable guests. In 2016, ENTERTAINMENT WEEKLY chose as one of the Top 9 LGBT Podcasts while RUE MORGUE MAGAZINE put the show on their Top 25 Horror Podcasts list. 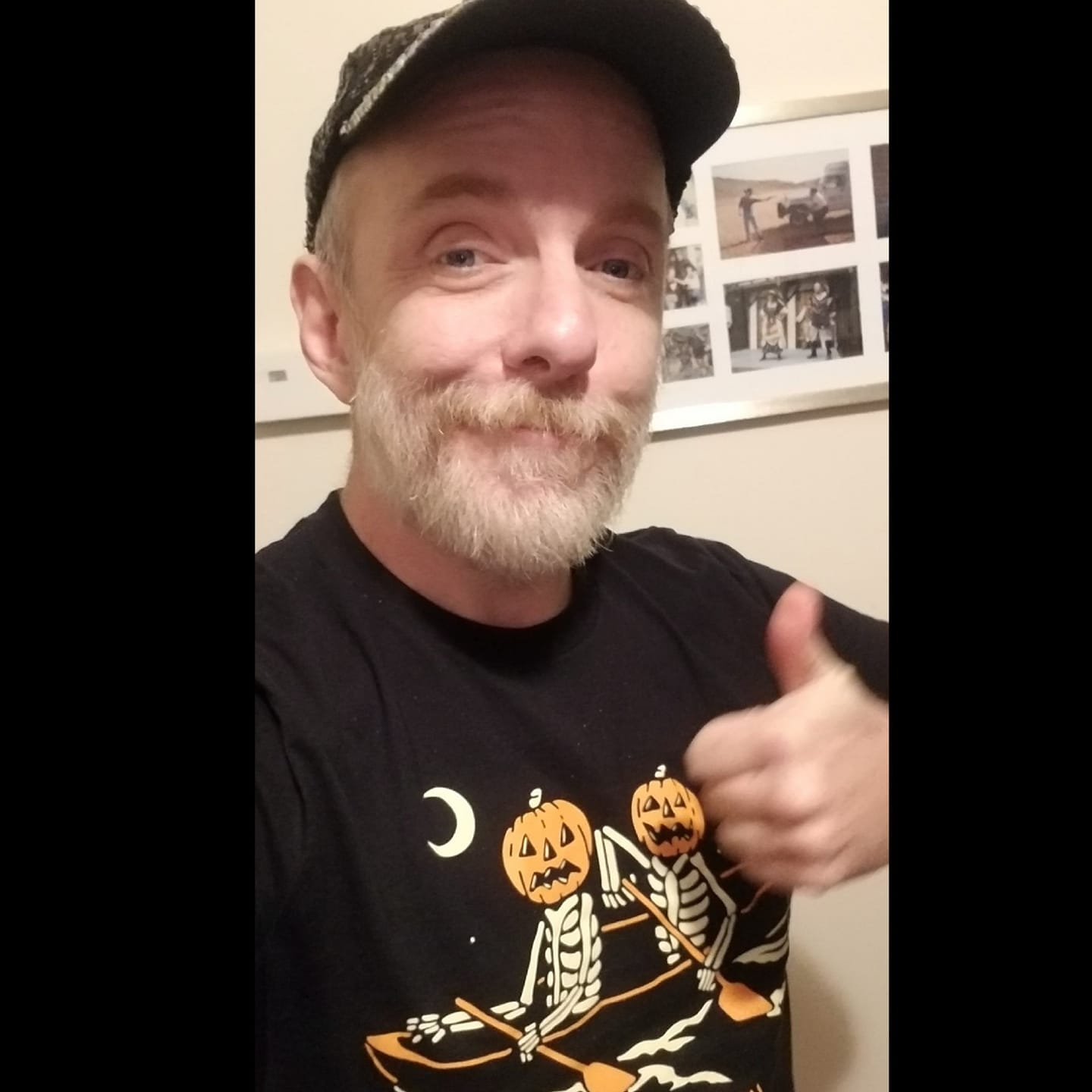 He created ScreamQueenz: Where Horror Gets Gay in July of 2010 and has been making the world a more fabulously creepy place every since.

He also produces and hosts THE FINAL REEL and "DAMN YOU, UNCLE LEWIS!", which are Premium Podcasts available exclusive to ScreamQueenz patrons through Patreon

He also produces and hosts 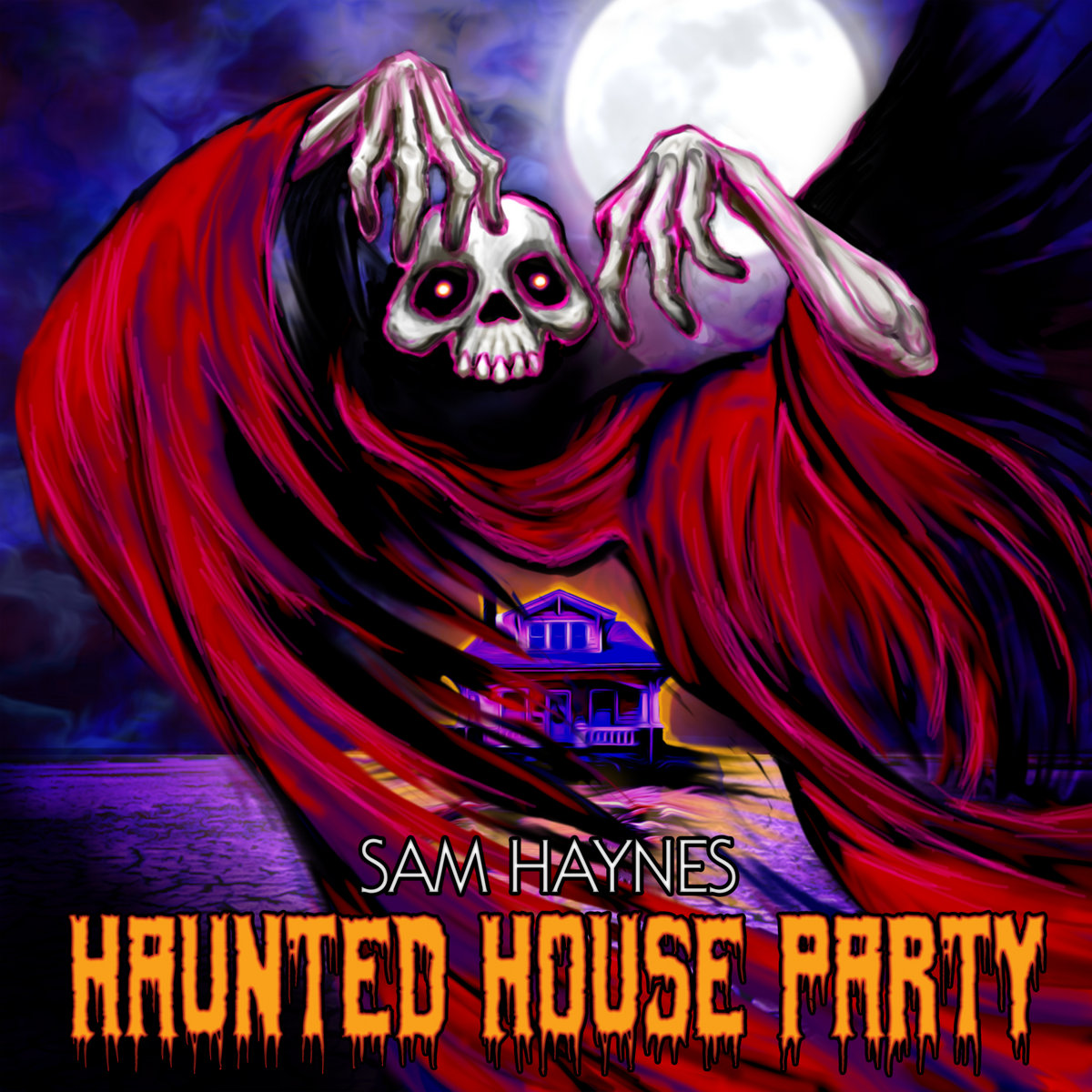 Composer of the Music of Horror

Sam Haynes is a Rondo Horror award-nominated horror music composer with a lifelong passion for the genre. Inspired by classic 70s and 80s horror music, his work is a regular feature on many horror-themed podcasts besides ScreamQueenz.