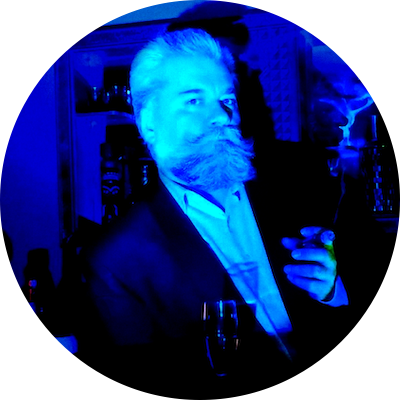 Bill is a film journalist who is also editor and publisher of independent film fanzine DRIVE-IN ASYLUM, as well as co-host of the associated weekly webcast "The Drive-In Asylum Double Feature". Obsessed with fantastic films, he has been sharing vintage newsprint movie ads via his Facebook page GROOVY DOOM since 2013. 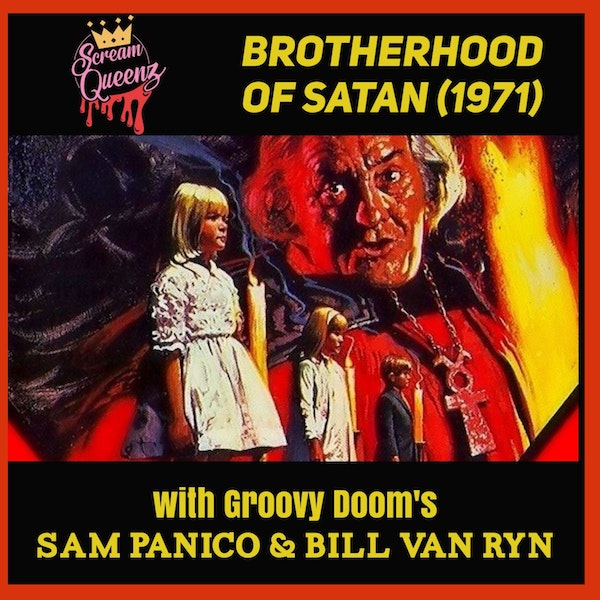 "My God...They're All Mad." For the first time in a long time, the door of THE NIGHTMARE CLOSET is about to slowly swing open once again and unleash another movie that completely traumatized me when I saw it as a child. This…