“It was never too late to exchange the things you believed defined you for something better.”

On the surface, the story appears to be simply a sci fi Beauty and the Beast/Creature From the Black Lagoon mashup.

Look closer, and you'll see a story of people who are considered "less than" by a cruel and soulless society who rise up to fight against that system in the name of an untraditional love.

Not only is that Queer AF, but the film also echoes much of what is happened today with the #BlackLivesMatter movement. 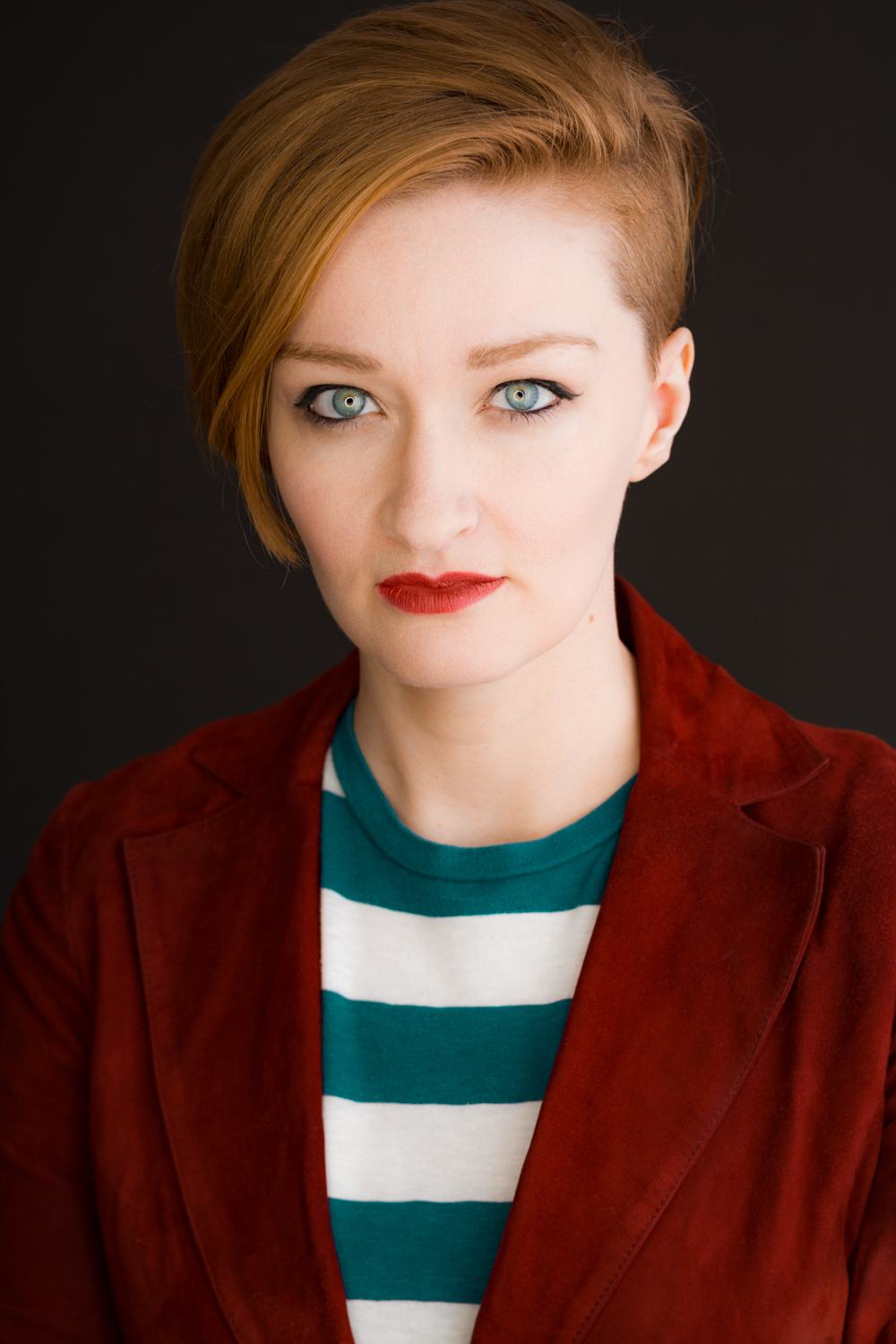 Maya Murphy is a massive nerd based in NYC. She is a co-host of DAMN YOU, UNCLE LEWIS, a Friday the 13th tv series recap podcast. Her voice can also be heard in the upcoming video game Rosewater, and the narrative podcast Whisperling.