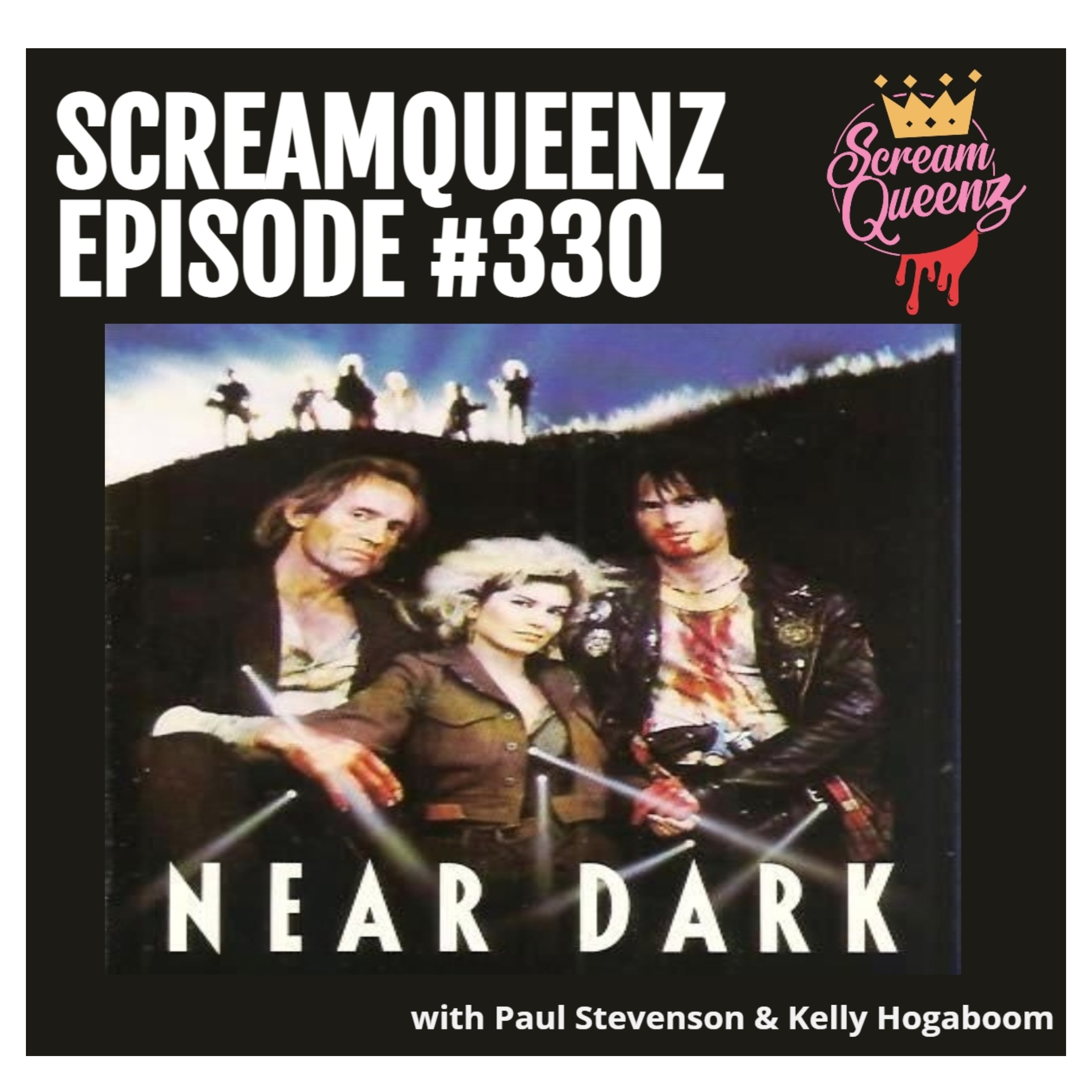 My very special guests are PAUL STEVENSON (Who Will Survive?) and clothier/art-rpranuer KELLY HOGABOOM.

Follow Kelly & Paul on IG at @kellyhogaboom and @paultstevenson

Find out more about WOMEN IN HORROR MONTH at www.womeninhorrormonth.com

In Memory of Johnny Krueg

Mentioned in this episode: 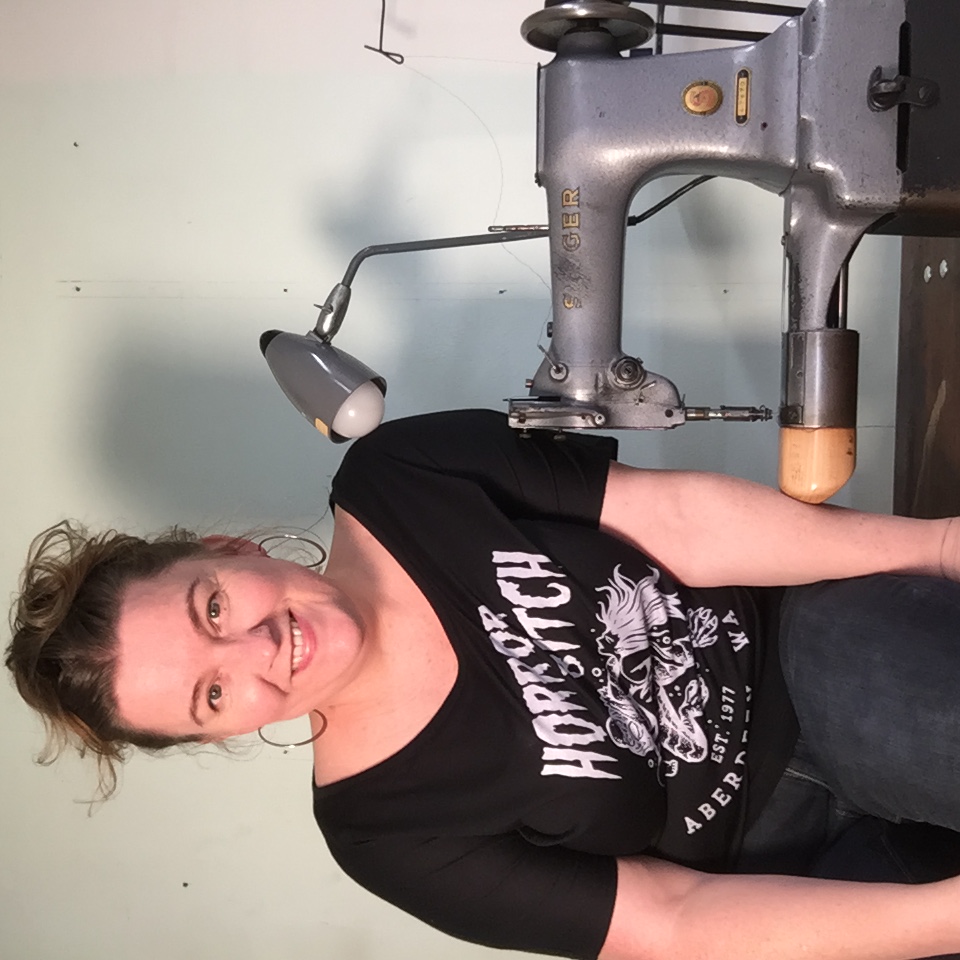 Kelly is a nonbinary designer living and working in spooky Aberdeen, Washington, USA. They cut their teeth at a tender age on such child-inappropriate fare as Kubrik's The Shining and Pink Floyd's The Wall, as well as the iconic more family-friendly repast of Mystery Science Theater 3000 - and growing up, they never lost their appetite for campy, garish fare. Kelly is a vegan clothier and mentor to ethical artpreneurs - you can best find them getting up to their bullshit on Instagram, Discord, and Twitch! 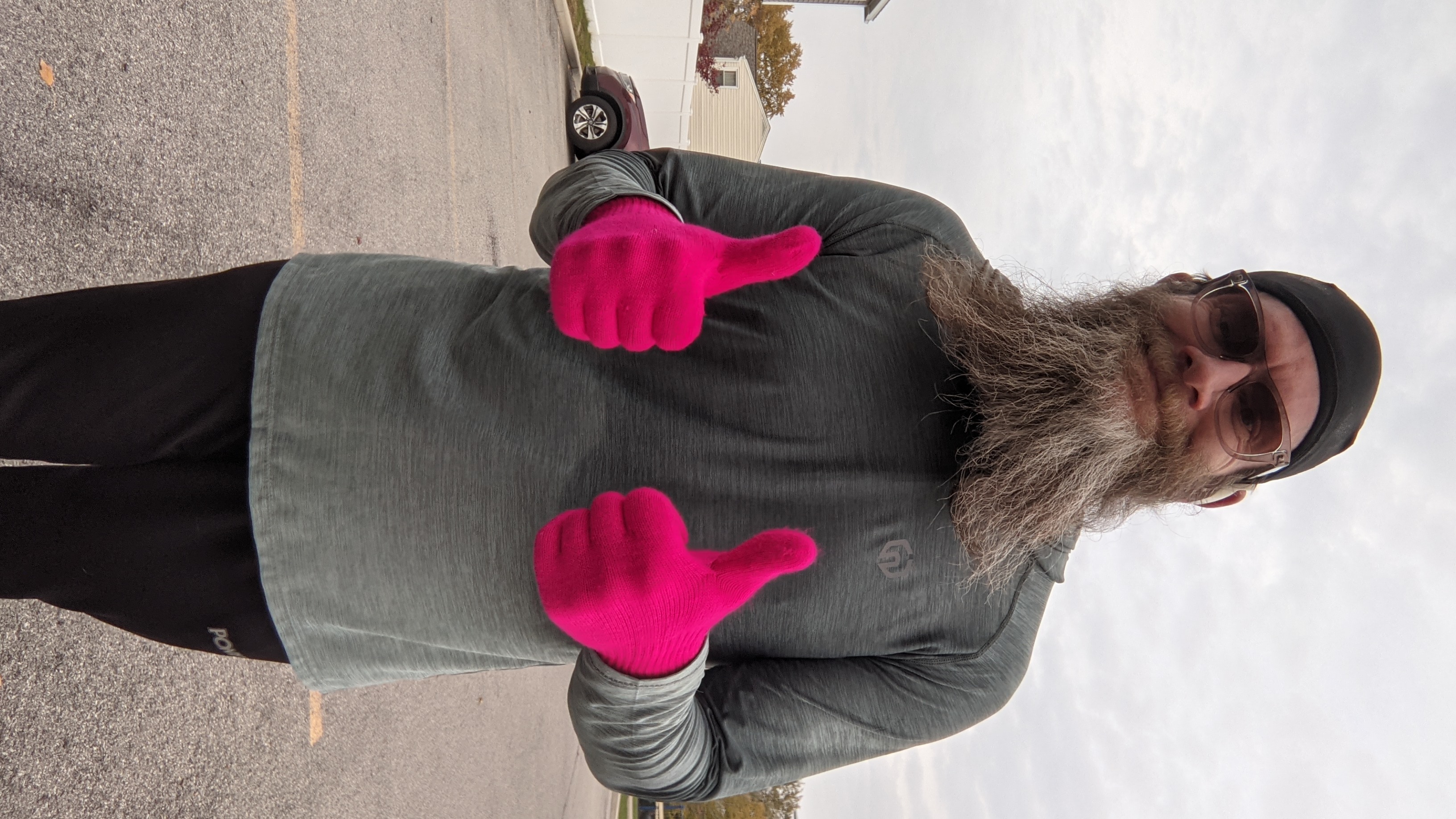 I watch a lot of movies and I love cannabis.