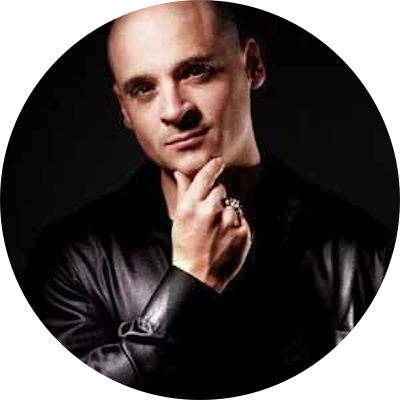 Conversations with BART MASTRONARDI, Director of TALES OF POE and VINDICATION

Please enjoy this super-casual conversation I had with super-cool gay horror filmmaker BART MASTRONARDI. During our insightful chat, we discuss some of the behind-the-scenes stories of the making of TALES OF POE, how he mana…