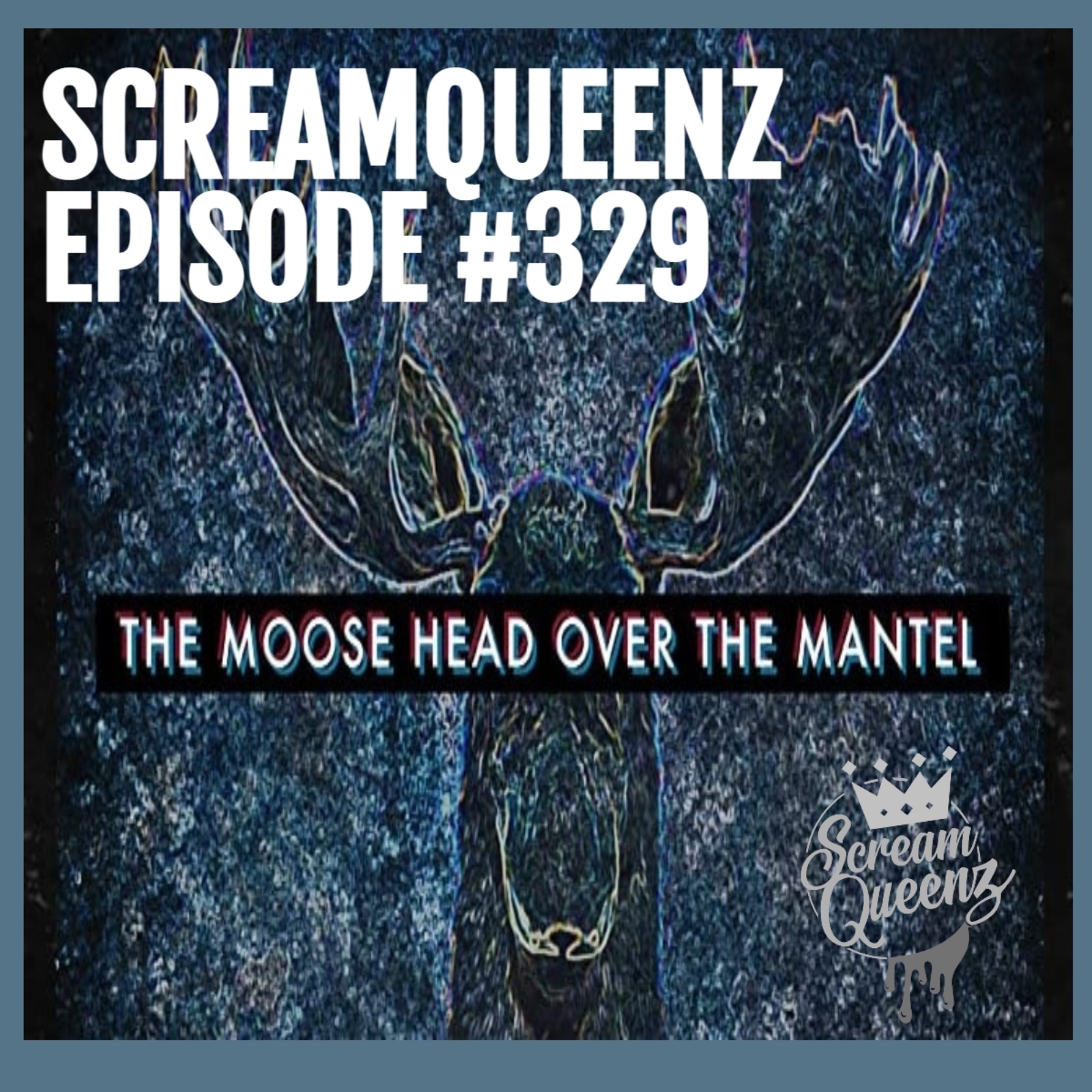 They're respectable...presentable....and dangerous as hell.

You are aboiut to watch a century's worth of their family history through the eyes of the one witness who has witnessed their crimes....who knows their secrets....and has never said a word.

The moosehead over their mantel.

And to help track of this bloody, bloody family tree I've enlisted three of the sharpest female minds in horror podcasting: VANESSA MCENERY from THE VC CLINIC PODCAST, NICOLE DAVIS from MOVIE GO ROUND and TARA GARNER.

JOIN US FOR A FREE WATCH PARTY SCREENING OF

THE MOOSE HEAD OVER THE MANTEL

Mentioned in this episode: 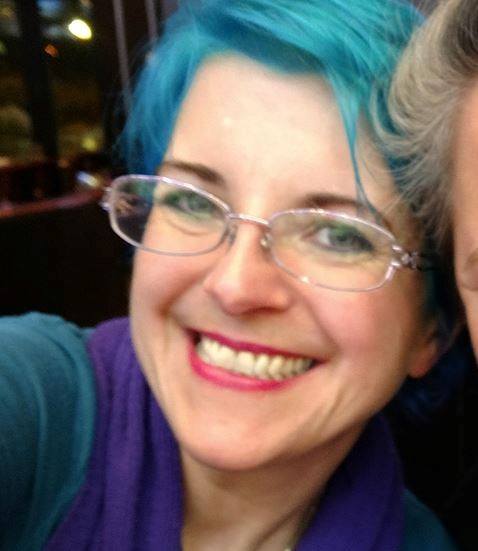