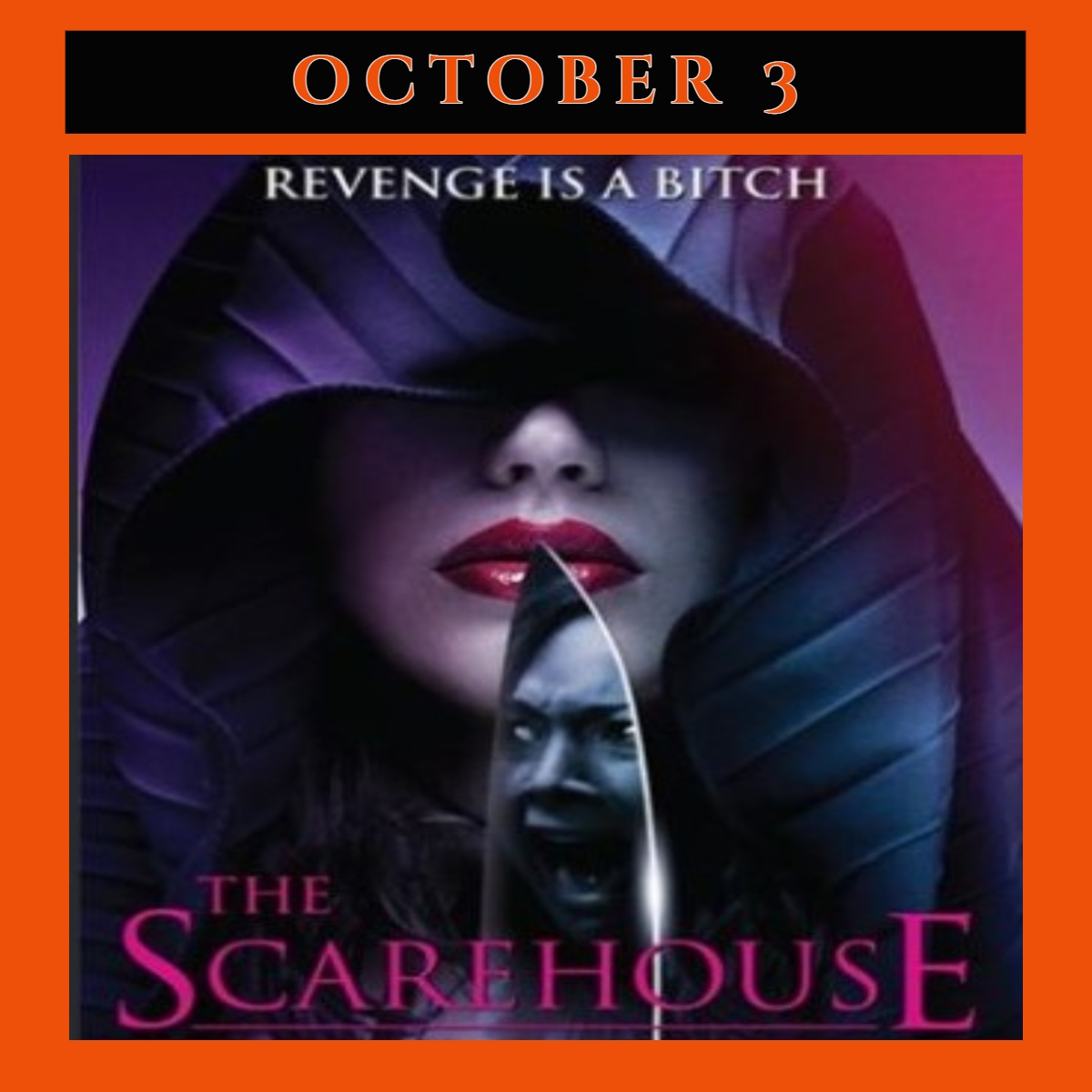 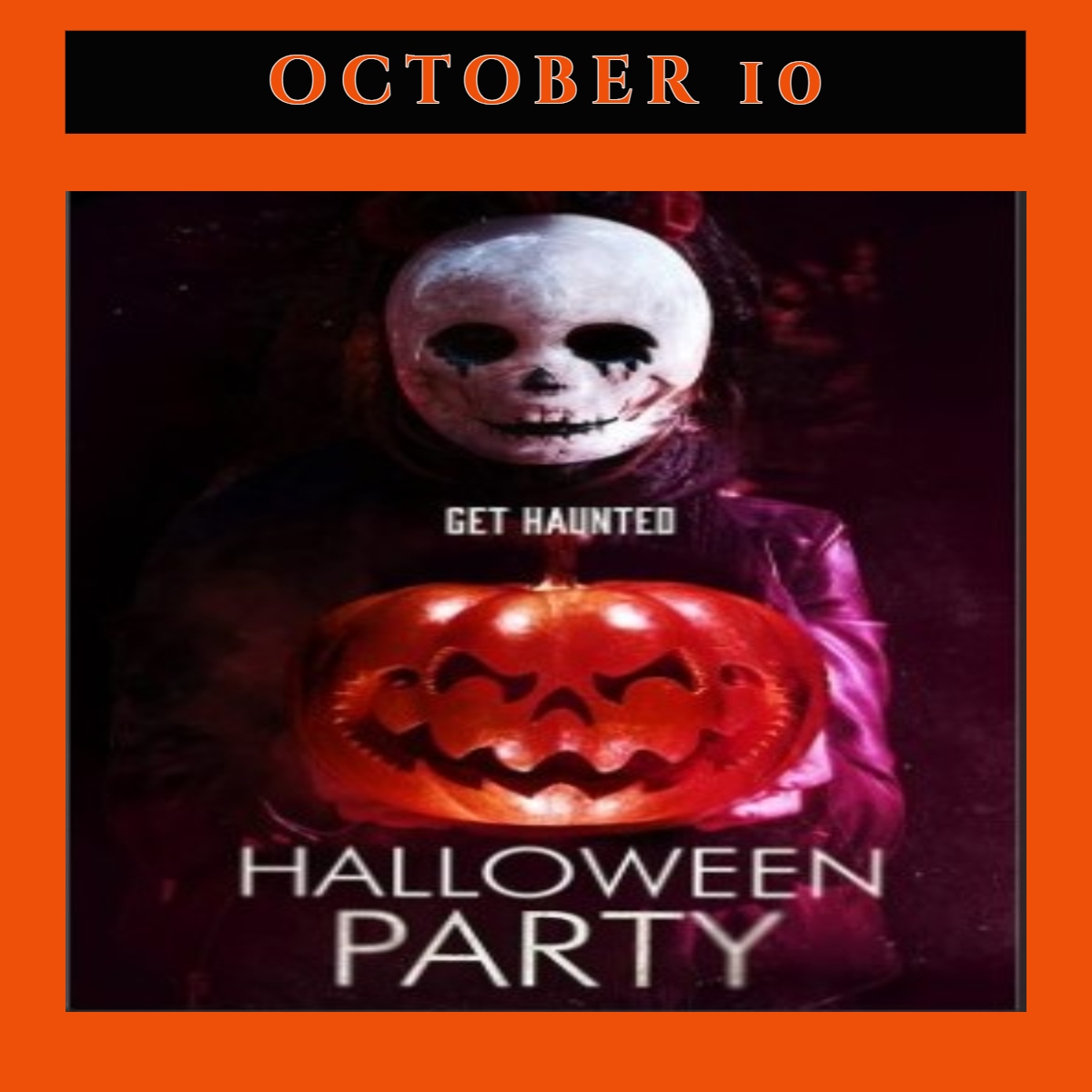 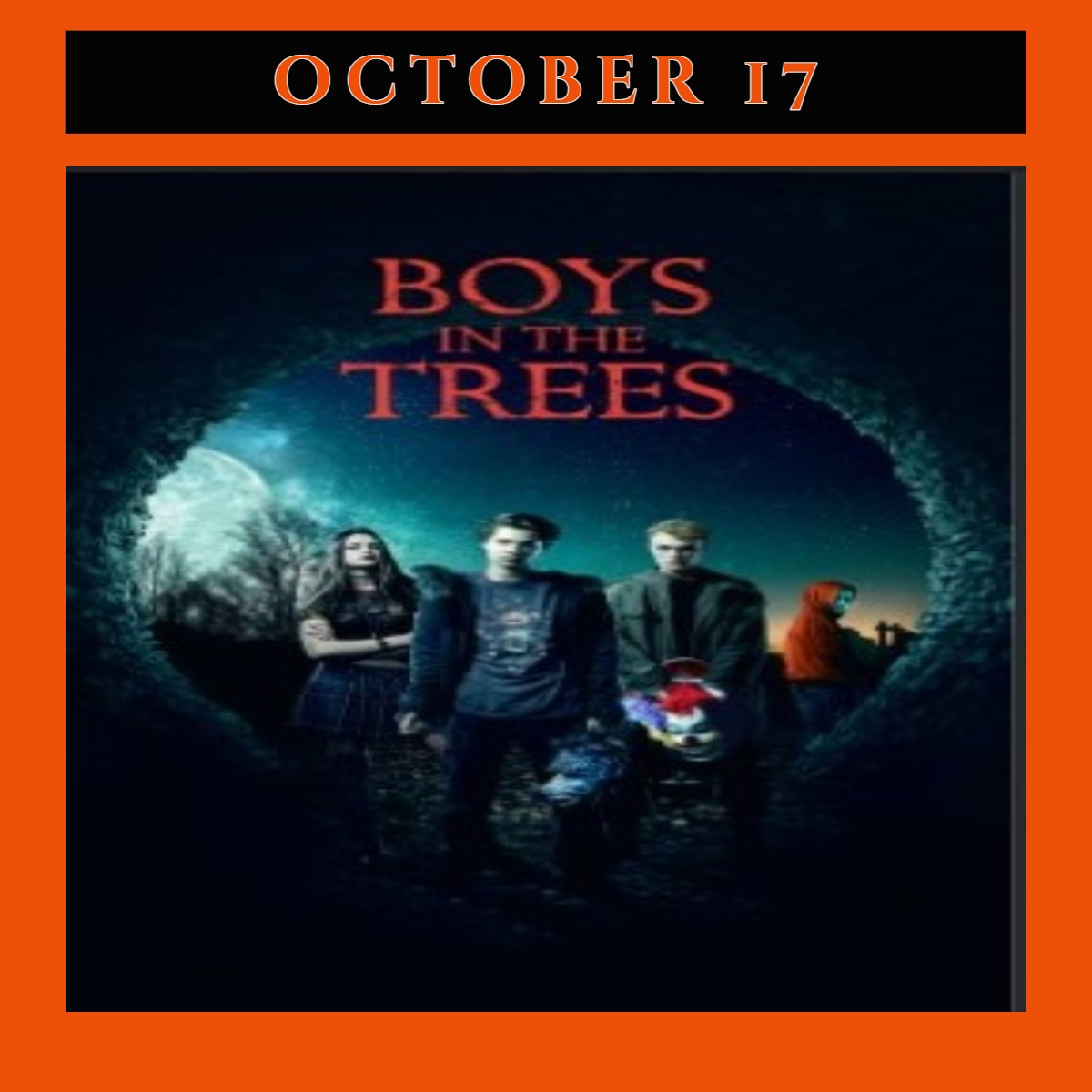 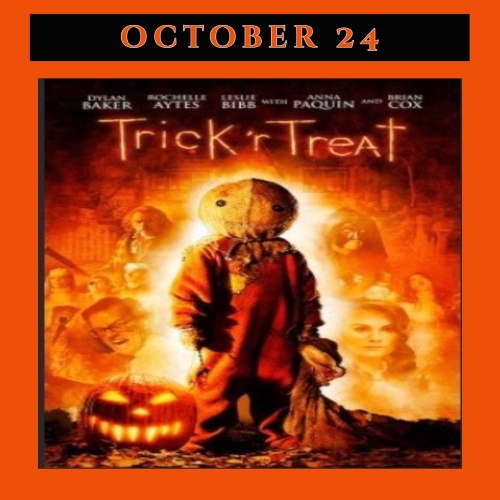 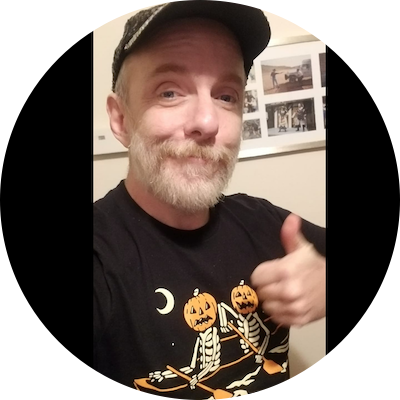 He created ScreamQueenz: Where Horror Gets Gay in July of 2010 and has been making the world a more fabulously creepy place every since.

He also produces and hosts THE FINAL REEL and "DAMN YOU, UNCLE LEWIS!", which are Premium Podcasts available exclusive to ScreamQueenz patrons through Patreon

He also produces and hosts

Email has been submitted.

Made For TV Episodes

NOT A Horror Movie Episodes