This Pride Month, Meet The Out LGBT Filmmakers of Independent Horror.

Sculpture, Gallery of Fear, The Blood Shed, Tales of Poe

Join me for a casual conversation with Actor/Director/Producer ALAN ROWE KELLY as we discuss his transition from the world of fashion and makeup into horror, gender ambiguity. celebrity run-ins, and primal fears when you're living queer.

A Different Kind of Coming Out Story

What a real horror movie looks and feels like." - CLIVE BARKER 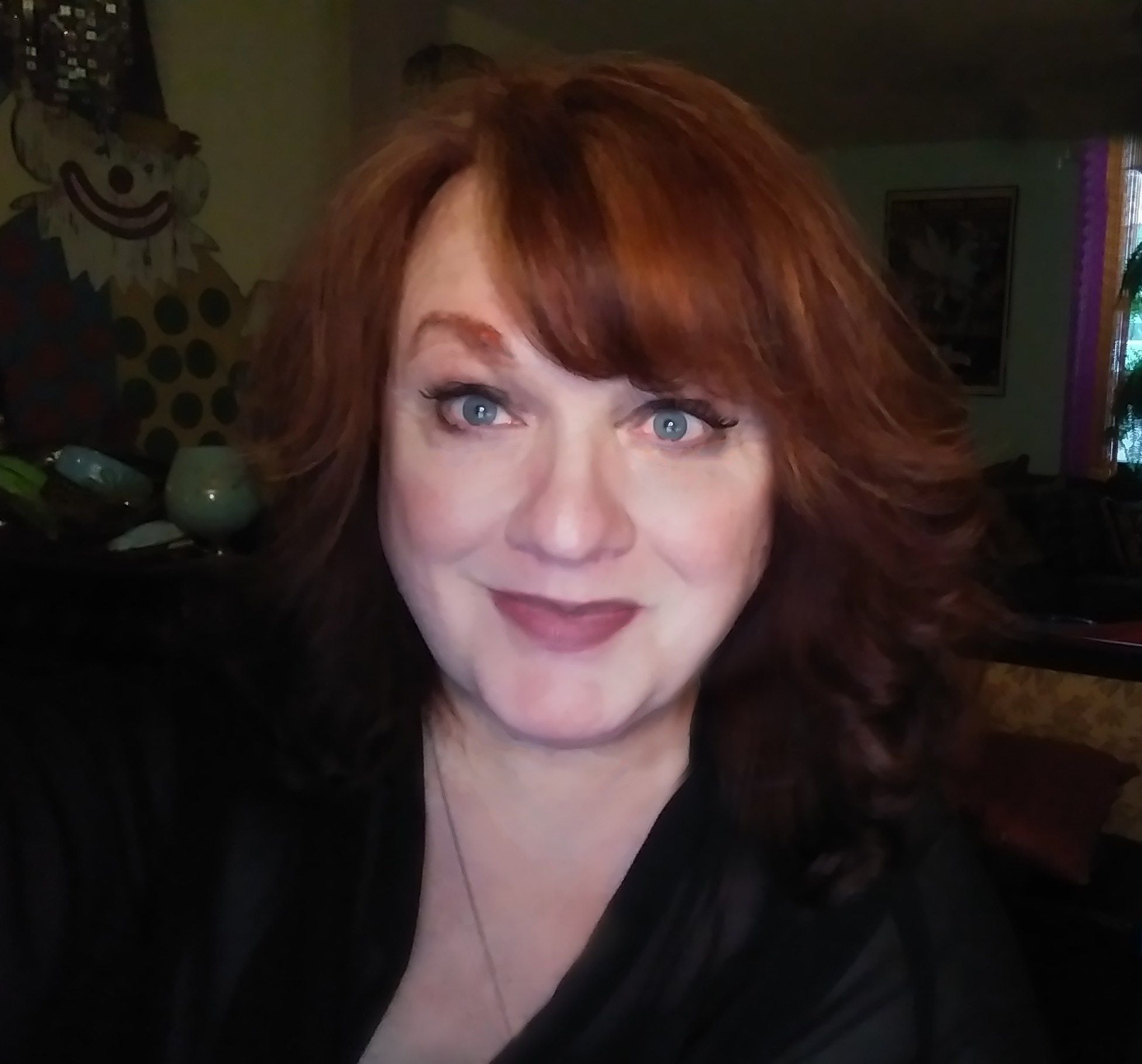